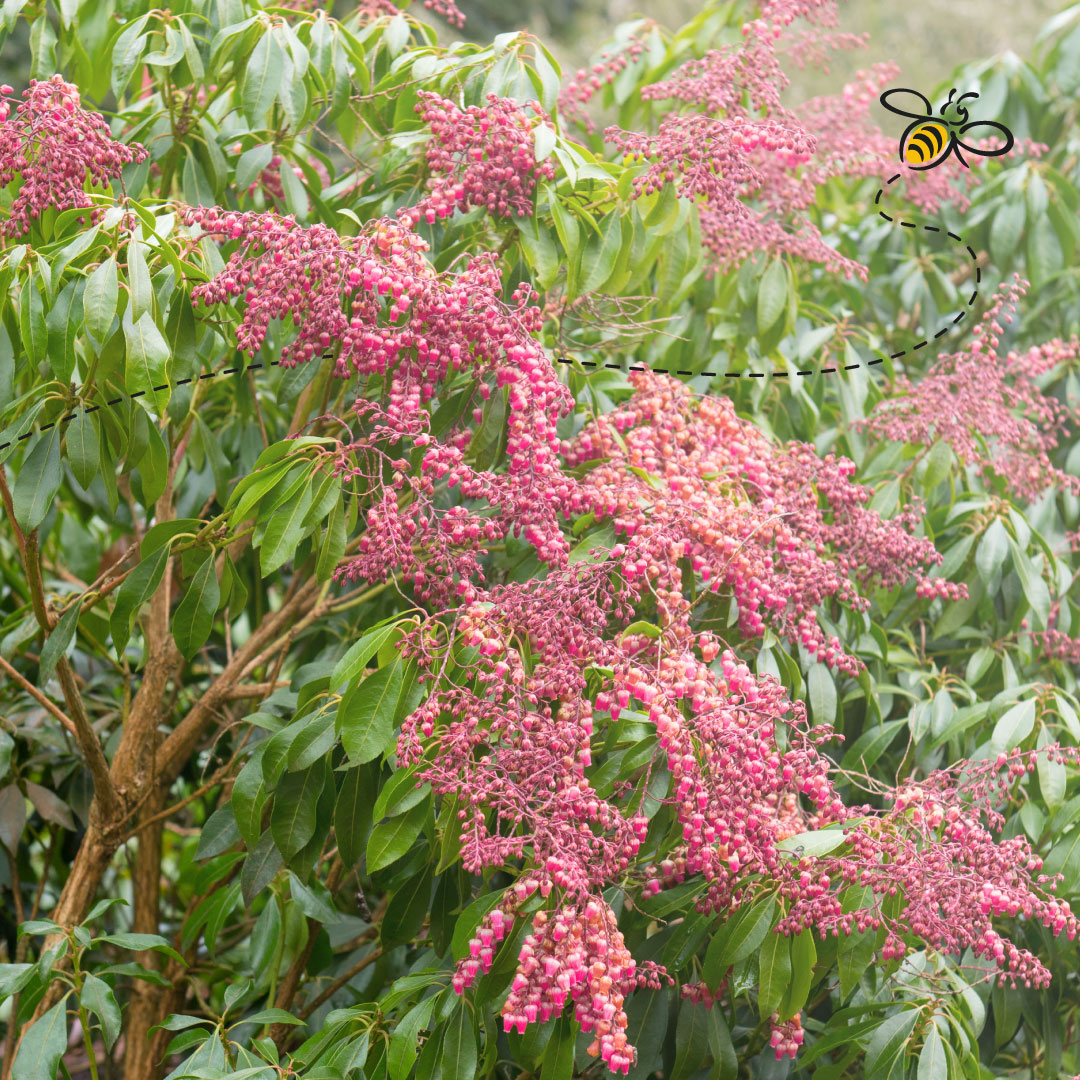 “The Squeeze that protects the bees”.    I heard the advert on the radio while driving to work and it really stood out, to the point that it made me google Rowse and find out more about their initiatives.   Which in turn has now made sure that the next time I buy honey it will be Rowse!

The advert, which is also running on TV and creating a buzz on social media, stars Top Boy actor Emeka Sesay and centres on the story of how Rowse is working to protect bees and beekeepers, whilst also highlight the versatility and use of honey to win new consumers and drive penetration.

Rowse are commitmed to protecting the bees, beekeepers and the wider environment, they have a strong sustainability culture with a big focus on reducing packaging and food waste to limit their environmental footprint to do what they can to try to protect the world. 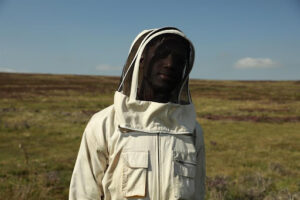 Rowse will be bringing the campaign to life at the point of purchase with a “Feed the bees” giveaway of 100,000 seed packs via a prize draw in early spring, to help grow pollinator-friendly flowers and feed honey bees in Britain.

Kirstie Jamieson, marketing director of Rowse, said: “The new campaign highlights that by choosing Rowse honey, consumers are making a positive contribution to protecting bees around the world. It reflects our passion and commitment to protecting bees and promoting beekeeping, which has a hugely positive impact on the natural environment.

“We know from our consumer research that the centrepiece ad will drive purchase intent with consumers who connect very strongly with its purpose-driven environmental message.

Whilst looking through their website I also discovered that Rowse has also launched the Squeeze Collective – a team of top British chefs and foodies – who have developed a selection of dishes which highlight the versatility of honey as a cooking ingredient.   I will certainly be trying out some of the recipes now! 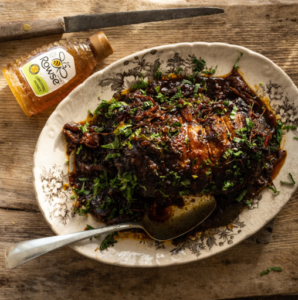