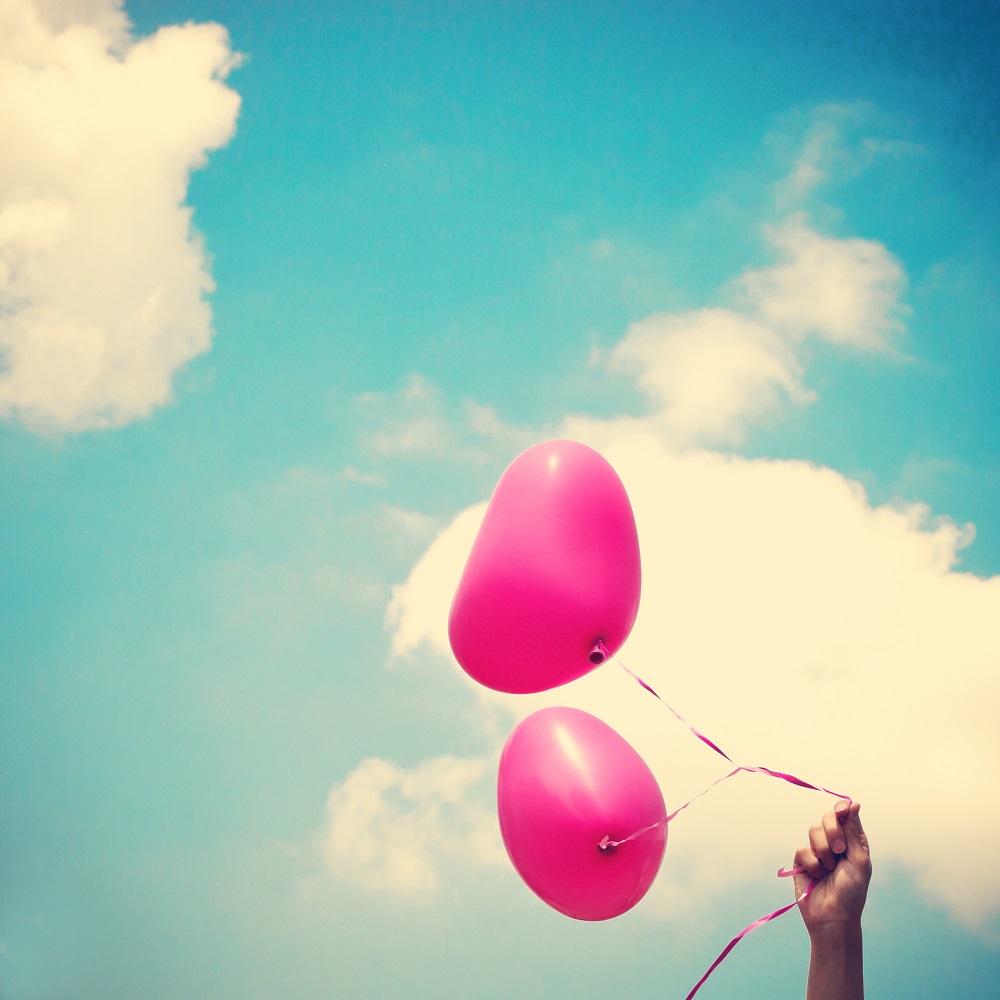 Our favourite films to watch this Valentine’s

There is a long list of date night options that are perfect for Valentine’s Day but we think a movie night is definitely at the top!

Prepare for the perfect movie night in with some tasty snacks (we recommend freshly popped popcorn or spicy nachos), then add your favourite tipple (we highly recommend a pink gin and lemonade), and then, let the movie spread its love magic!

Whether you are looking for a laugh-out-loud comedy or a tearjerker, here is a list of some of our favourites from team pink:

While vacationing in Australia, Danny and Sandy indulge in a passionate love affair with each other. They part ways believing they will not see each other again but fate has other plans.

While travelling on a train in Europe, Jesse, an American man, meets Celine, a french woman. On his last day in Europe before returning to the US, he decides to spend his remaining hours with her.

Eight London couples try to deal with their relationships in different ways. Their tryst with love makes them discover how complicated relationships can be.

Tristan promises Victoria to get a star from the magical kingdom of Stormhold that exists beyond the Wall. Trying to keep his promise, Tristan ends up having an adventure that changes his life.

John is a soldier who loves Savannah, a college student. He re-enlists post the 9/11 attack but the two continue to be in touch over letters. Fate tests their love many times over the next few years.

A mysterious young woman arrives in Southport, North Carolina, and falls in love with a widowed store owner. However, her dark past intrudes in her new life.

After becoming unemployed, Louisa Clark is forced to accept one which requires her to take care of Will Traynor, a paralysed man. The two of then soon bond with each other.

After falling in love with struggling artist Ally, Jackson, a musician, coaxes her to follow her dreams, while he battles with alcoholism and his personal demons.