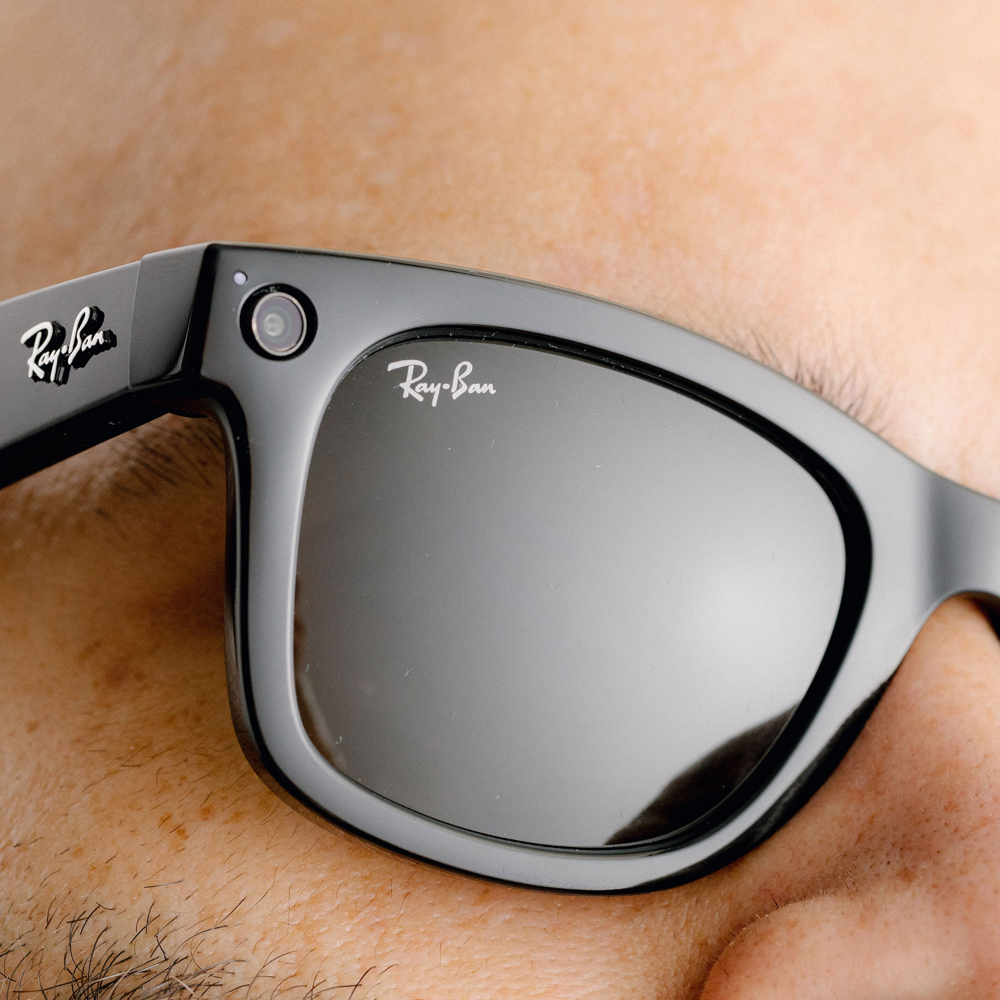 An insight into the future of tech, where you can wear Facebook on your face. I can hear you say ‘what?!’ and my thoughts were the exact same!

Facebook has teamed up with Ray-Ban to create new smart glasses, with the idea in mind to help people stay in the moment, connected with what’s going on around them and to be present for those important moments, without having to get their phones out to take a photograph or video.

The digital glasses include a hidden camera within each wing, allowing for photographs or video to be taken. Similar products are on the market but what makes Facebook and Ray-Ban different are their inclusion of open-ear speakers to listen and a “three-microphone audio array to deliver rich voice and sound transmission for calls and videos” The microphones also allow the glasses to be controlled by voice for a hands-free experience.

Facebook and Ray-ban have said “We believe that this will be the first pair of smart glasses people will truly want to wear.”

Facebook have suggested this is a step towards the creation of augmented reality glasses, part of their future plans (once it has been developed and tested). With a plan to be able to use the glasses to see holograms, follow directions, or play games on the table in front of you with family and friends, even if they are thousands of miles away.

This gives us a clear indication of where technology will develop into the future. The last 30 years technology has developed massively, who knows where the next 30 years will take us? 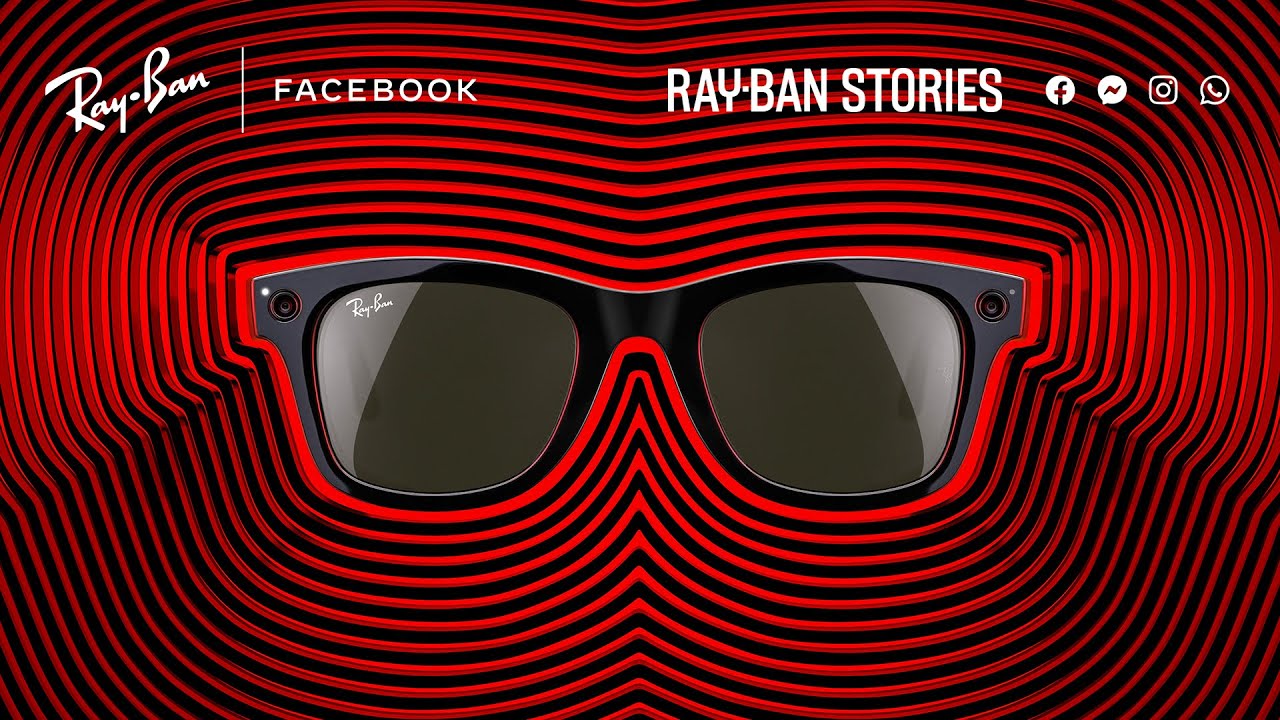