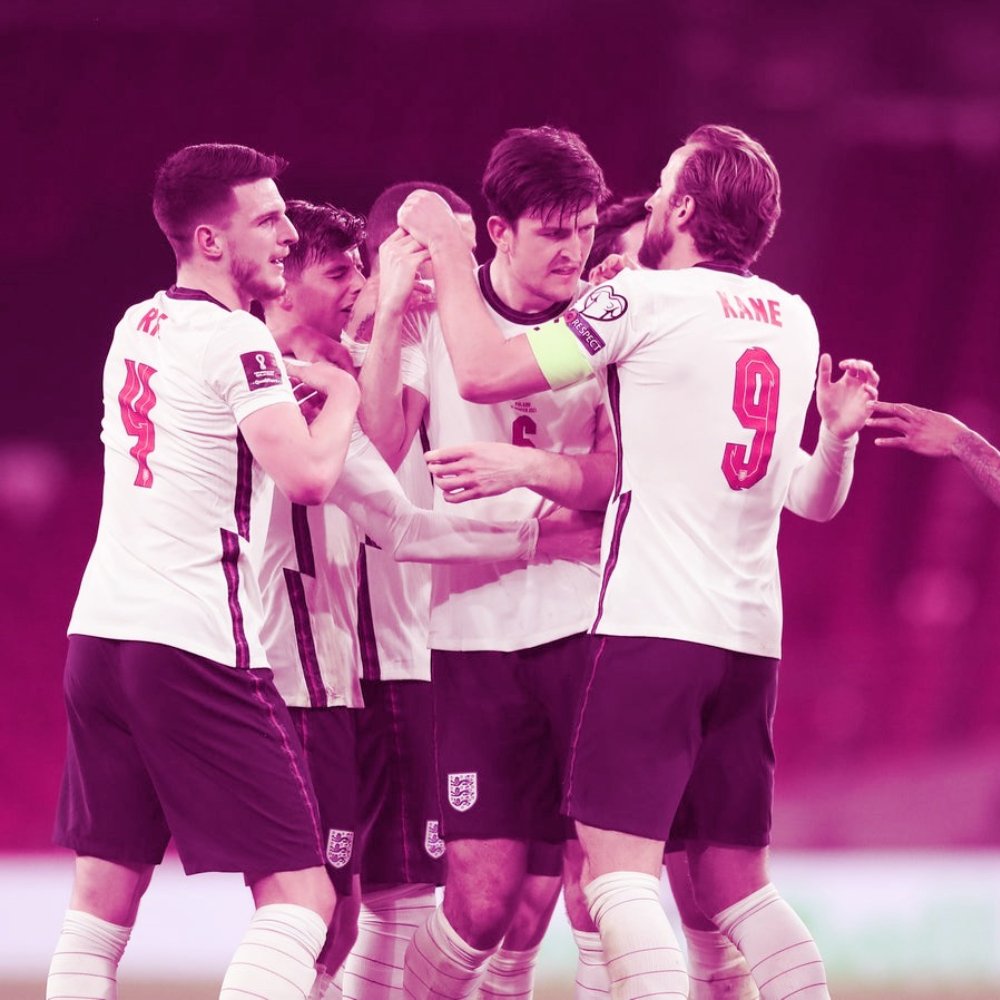 The BBC have revealed that more than 20 MILLION people watched England’s Euro 2020 win against Ukraine on Saturday and this number is only expected to increase for today’s match against Denmark.

For the majority of Brits who feel disconnected, and overwhelmed with the perpetual news cycle, the Euros have reinvigorated life and awakened everyone ahead of a summer of freedom (fingers crossed).

The Euro’s has offered us a chance to reconnect, re-energise and take a renewed appreciation of live sport.  Even the non-football fans like amongst us have enjoyed watching the matches and being part of a united team.

This is why those brands that have supported the Euro’s this year will have benefitted more than any year before.  But which of the adverts has been your favourite? My personal favourites are;

Ahead of this summer’s international football tournament, Heineken’s advertising encouraged footie fans to ‘Enjoy The Rivalry’.

‘Finally Together’ tells fans to make Heineken part of their big match ritual and celebrate the passion and fun of a big tournament atmosphere.

‘Just a Game?!’ delves beyond the stadium to show how sport can bond individuals and communities by channelling Britain’s favorite Frenchman.

Deliveroo: England ’Til We Dine

Celebrating Deliveroo’s official sponsorship of the England teams, ‘England ’Til We Dine’ builds on the insight that even the minds of England fans will be on their favorite takeaways from different countries around the world.

Created by Pablo, ‘England ‘Til We Dine’ focuses on the role great food will play in our lives while watching the tournament this summer.

Greene King: If You Can’t Be There, Be Here

To drive table booking for the tournaments, Greene King’s Euro 2020 film features footie stars such as Jamie Redknapp, Ally McCoist, Ashley Williams and Emma Louise Jones. While the best place to watch the game is live at the stadium, Greene King says if you can’t be there, go to its establishment, which it calls the home of pub sport.

The film gives a nod to tournaments gone by, with seamless transitions between every scene – all written, directed, shot, edited and graded in-house by the Trunk team.