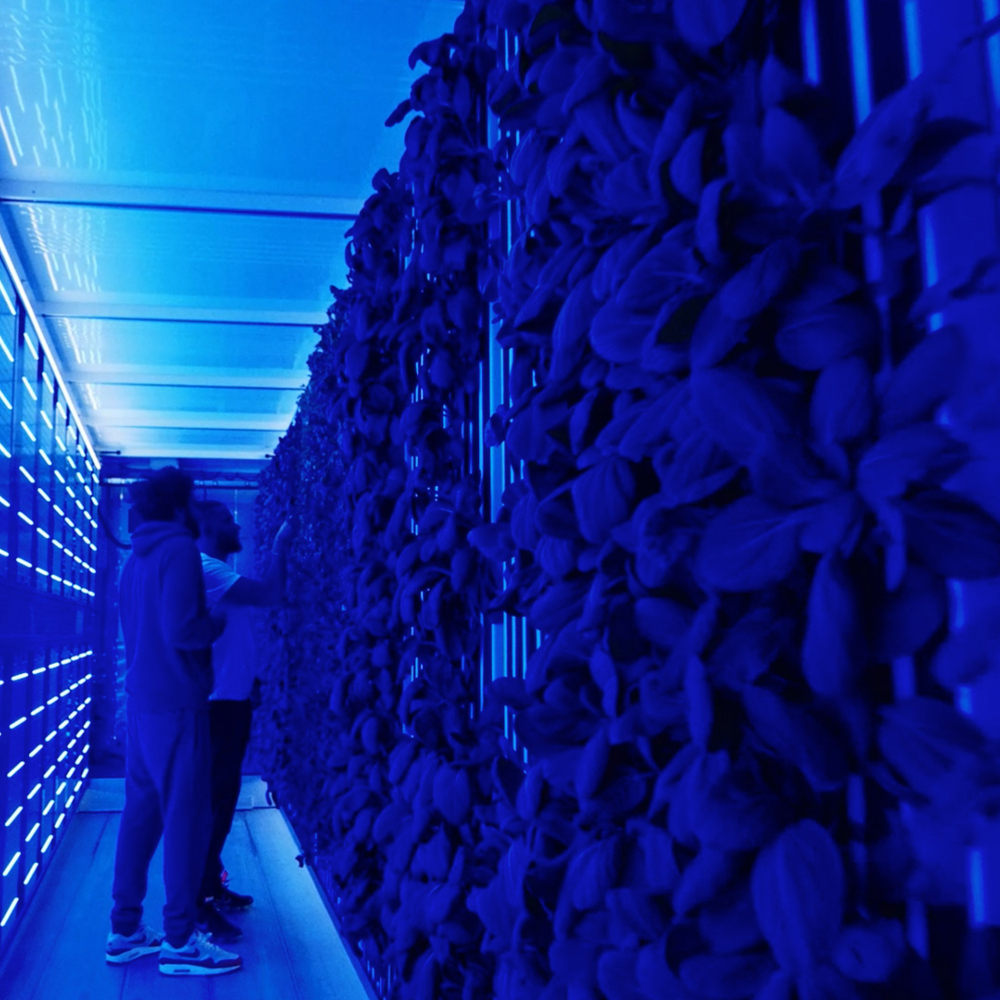 To celebrate Earth Day, Subway has worked with vegan grime artists to create a song that uses sounds emitted by plants to promote veganism within a younger audience.

Grime artists, P Money and producers Star.One collected sounds at an urban farm from plants that are used in Subway’s plant-based menu, via PlantWave technology, which detects electrical variations through electrodes placed on the leaves. The sounds were remixed in a studio and overlaid with lyrics about living vegan and promoting Subway’s vegan range. P Money raps on the track, called Vegang.

A social media campaign featuring a TikTok video to launch the project has been designed to appeal to Subway’s Gen Z audience. The track has also been released on Spotify.
The campaign, “Plant-Based Beats”, is created by Above & Beyond. It was directed by Jamal Edwards through Radical Media.“Dom Goldman, Executive Creative Director at Above + Beyond, said: “Creating a grime track with legendary artist and vegan, P Money and Star.One, made from Subway’s plants, is crazy.

It’s a different shape of work that celebrates veganism and Subway’s commitment to it, in a manner which doesn’t feel like an ad.

“While this story is a serious one, it’s been delivered with a tongue-in-cheek ode to plant-based food.”Whatever your personal views are on veganism, you surely cannot deny this is an inspired, forward-thinking and creative way to communicate with a Generation X audience

Have a listen and see what you think!