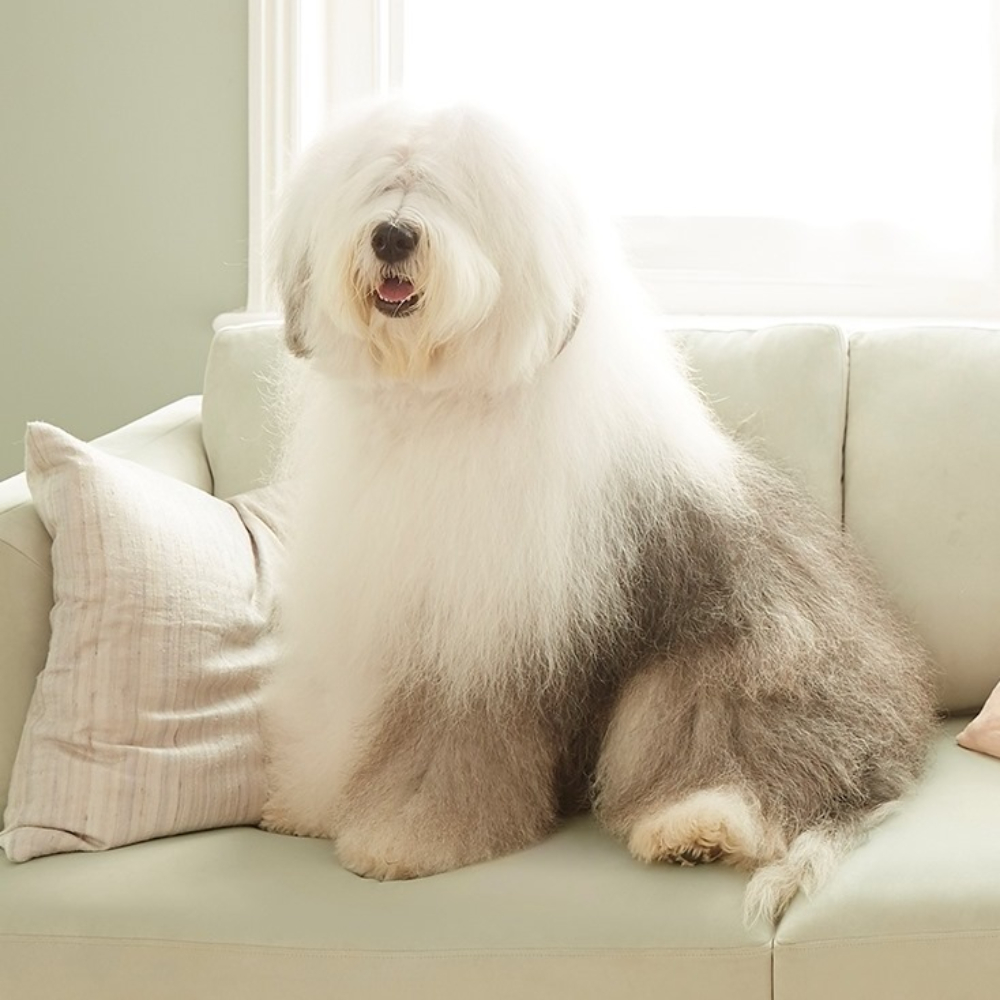 This year the infamous Dulux Dog celebrates its 60th anniversary as the brand’s mascot.  The paint giant Dulux is 90 years old and for 60 of those years the Old English Sheep Dog has been a key part of the brand and of course the marketing campaigns.

We’re sure we cannot be alone in the fact we actually refer to Old English Sheep Dogs as Dulux dogs? Like all labrador puppies are Andrew puppies that are going to steal your toilet roll!

That is the power of a successful recognisable brand asset.

The thing that we find most interesting is that the original Dulux Dog, Dash, was not meant to be in the advert! Back in 1961 when they were filming for an advert, he playfully came running into the set and the footage was so adorable that they couldn’t resist keeping him in!

So 6 whole decades of the iconic partnership all stemmed from a cheeky puppy being in the wrong place at the right time.   Which we love.

The ad director back in 1961 had a plan in place, with a vision of what he wanted to achieve but the plans changed and he rolled with it!  Which is something that us marketeers have to do all too often,  especially over this last year!

The number of Dulux dogs there have been since 1961. Like Dash, whose real name is Shepton Daphnis Horsa, many of them also had regal-sounding names:  Fernville Lord Digby (Digby for short), King Hotspur of Amblegait, Dreamweaver Lorien’s Lament (or Pickle for short) and Duke.

The number of hours each dog spends in hair and make-up before a big shoot (OK, maybe not make-up, but with an Old English Sheepdog, a hairdryer and hairbrush are essential). And all Dulux dogs have their own chauffeur. (None of our doggie divas have ever bothered learning to drive.)

When Dash retired, a competition to find his replacement saw 450 Old English Sheepdog owners enter their dogs. Held at the Café Royal in London, the winner was Digby.

Digby, undoubtedly the most famous of all the Dulux dogs, made it onto the big screen in the Seventies, starring alongside Spike Milligan in children’s adventure film Digby: The Biggest Dog in the World. (I love that film!)

The number of stunt doubles that Digby had for the difficult action sequences. He also had special coats made to keep his fur in perfect condition on set.

All of the Dulux dogs (apart from Dash) have been breed champions, with five of them winning ‘Best in Show’ prizes. 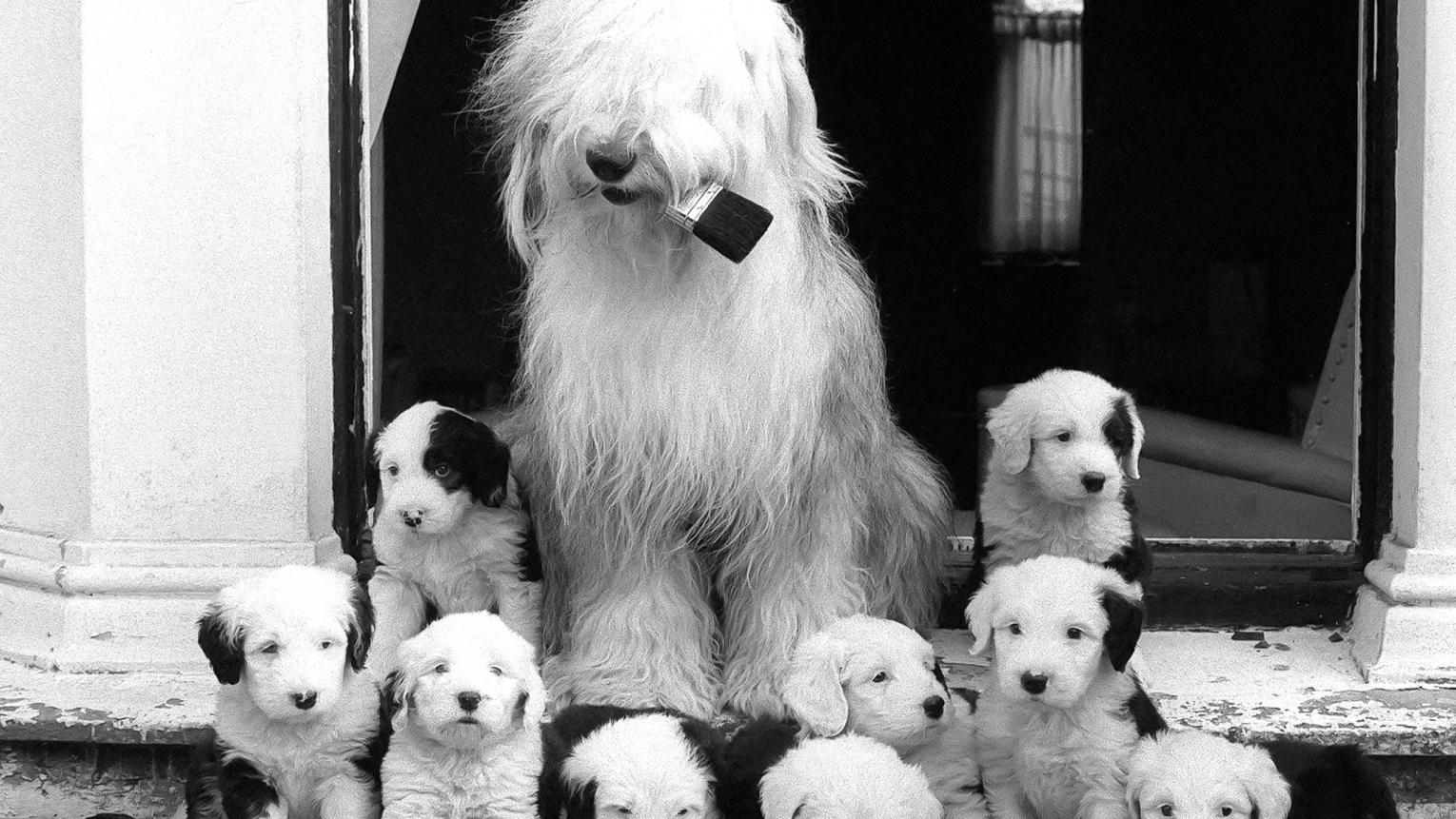